The goal of this large-scale project is owls for peace. Barn Owls, a voracious predator, can serve as a biological control against rodent populations. This is especially the case in the regions in which these populations undergo rapid peaks, thus devastating crops. The Middle East is one such region. An environmental starting point has given birth to a project of scientific diplomacy, enabling parties potentially in conflict to come together around a neutral subject. 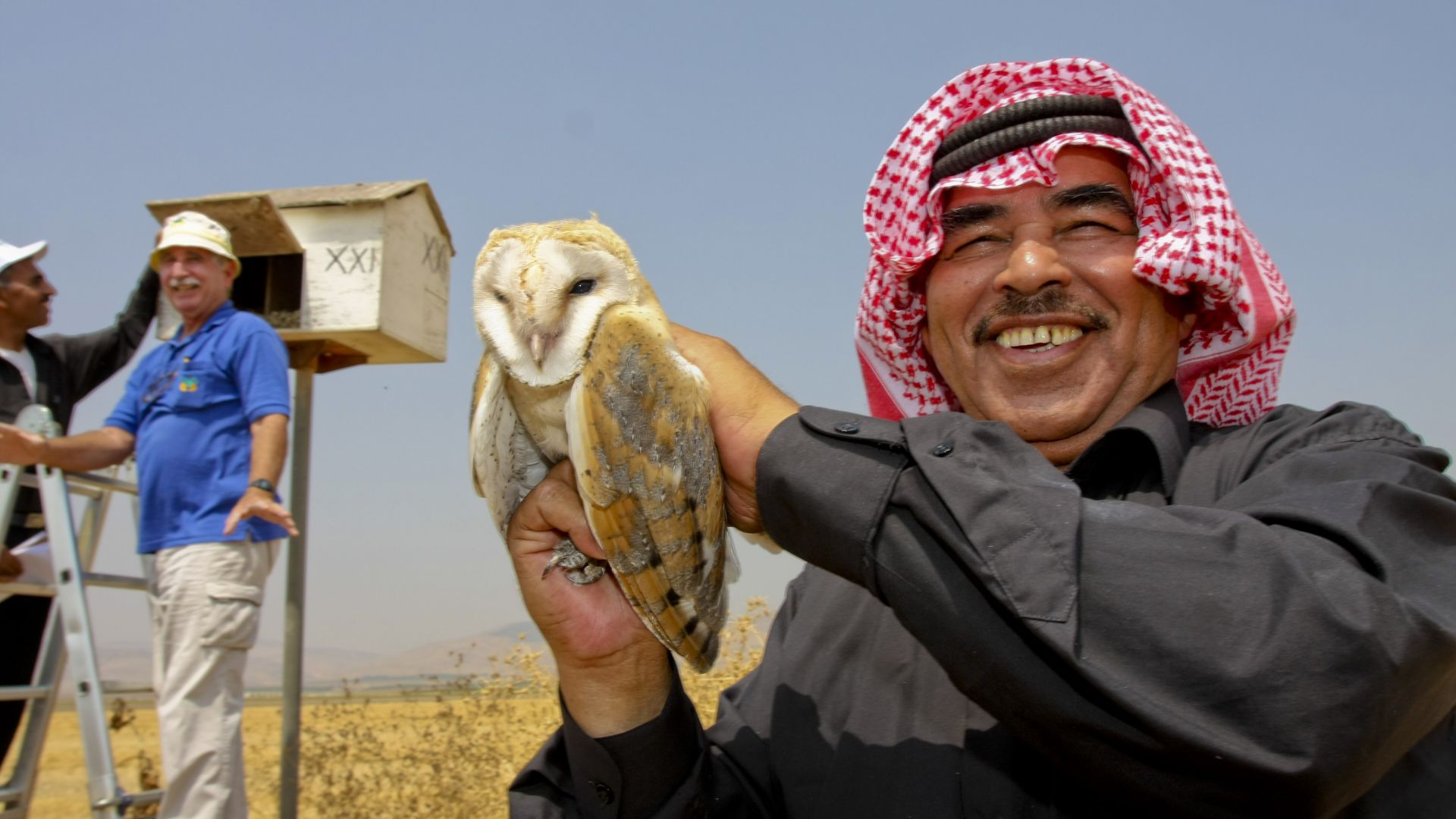 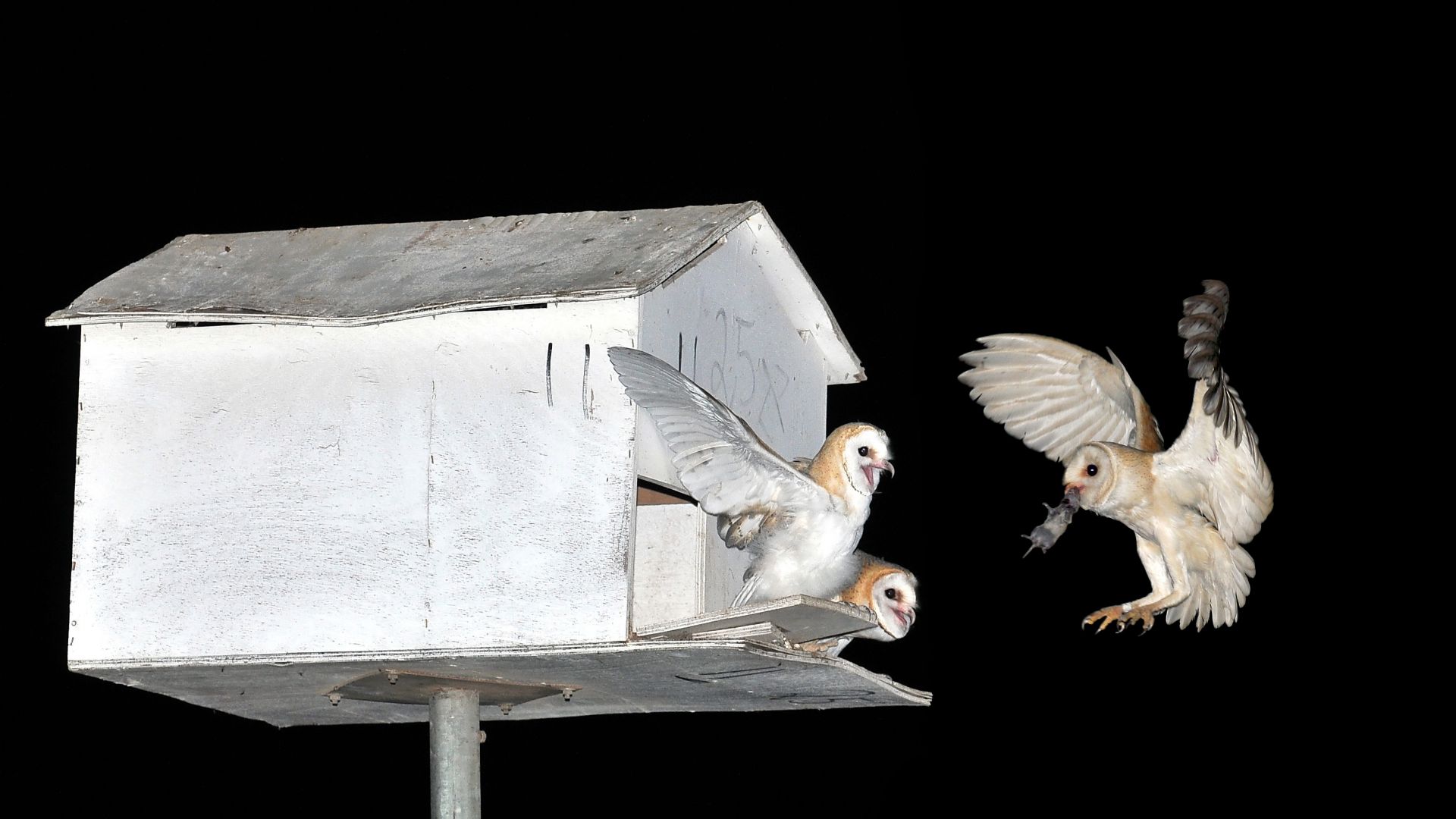 2/6 In the Middle East, nestboxes are installed on poles, directly in the fields. Where rodents cause significant environmental challenges, it is wise to attract the owls as close as possible to their source of food. © Amir Ezer

3/6 Reporting from Mise au Point (RTS) on the “Owls for Peace” project. | en savoir plus 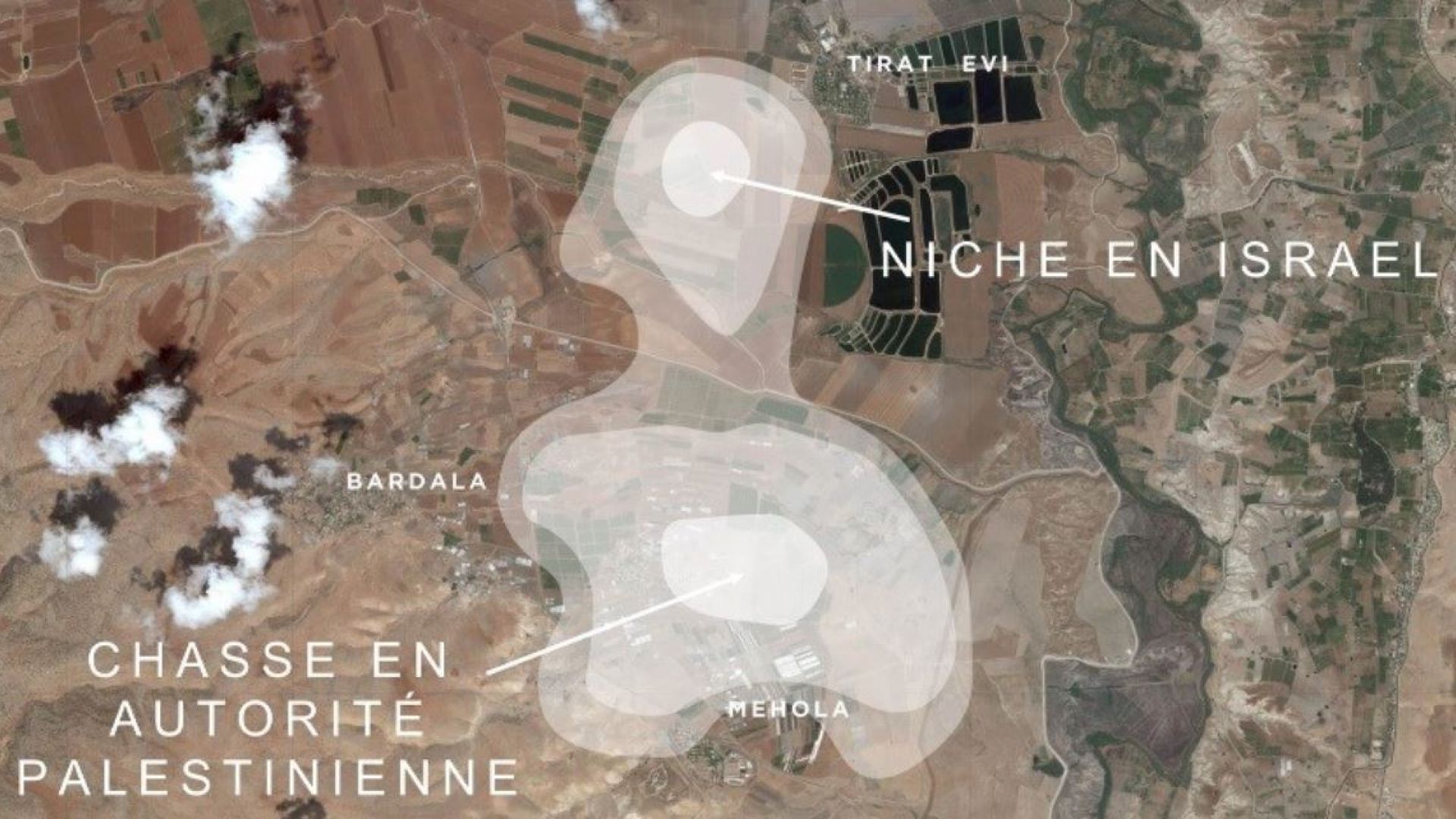 4/6 Owls know no borders. GPS data enables researchers to know that this owl crosses the human border every day between Israel and the Palestinian territories. © According to data from Motti Charter 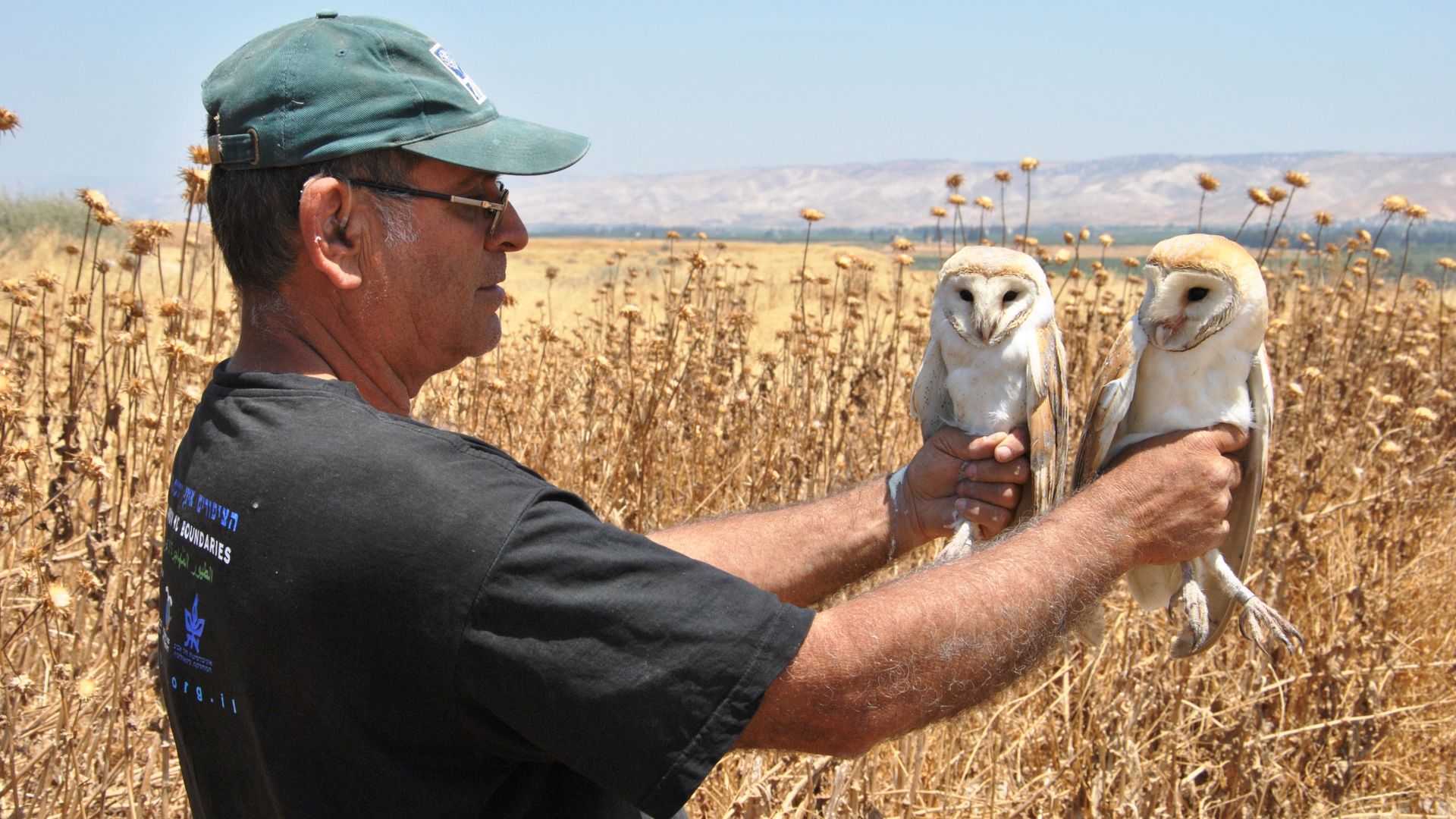 6/6 The rings from the two owls, Israeli and Jordanian, showing the countries where they were ringed. © Motti Charter

Barn Owls are a huge consumer of rodents. At the same time, certain regions experience population peaks of small mammals that create real problems for farmers who find their crops devastated. Often, growers have no choice but to disperse tons of pesticides over their fields. Installing Barn Owl nestboxes directly in the fields invites these raptors to the area, who can then replace rodenticides.

In the Middle East, Barn Owl nestboxes have been progressively installed on both sides of different borders since 2002. This Israeli-Jordanian-Palestinian project offers a basis of uniting populations in conflict around a shared and neutral environmental problem. Protecting nature, source of food and well-being, is essential for everyone involved in a conflict. Therefore, this type of project can be a first lever toward reconciliation. This initiative makes it possible to re-establish a dialogue and mutual trust between the communities, all while protecting the environment. Just like local actors, both national and international actors - like the University of Lausanne - become involved.

Bringing strong symbols to life. Some owls nest in Israel and primarily hunt their prey within the Palestinian Authority, crossing human borders daily. There are even Israeli-Jordanian nesting pairs! Farmers and schoolchildren from different communities are involved in this project, meeting one another, and becoming aware of the importance of their shared natural heritage. Leaving behind their bad luck image, Barn Owls become ambassadors for peace!

To find out more: