By using genetic analysis tools, we study the progressive history and the genetic relationships between different Barn Owl populations. On various temporal and geographic scales, we then trace the evolution of these populations of birds. 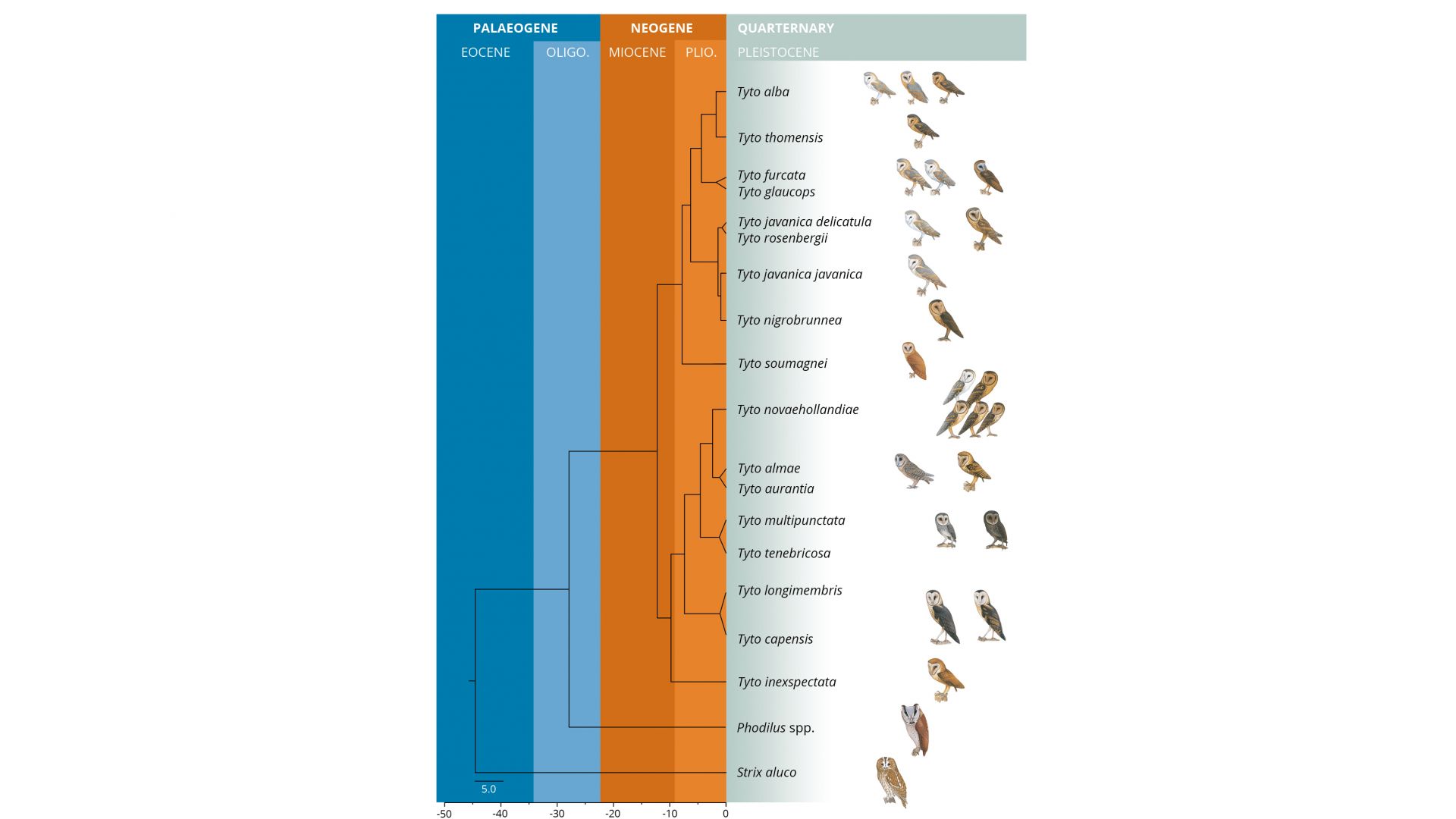 1/9 There are numerous types of Barn Owls in the world. Using genetic analyses, we can reconstruct the Tytonidae family tree. This tree shows the links between different species, for example who are the closest cousins of the Barn Owls found in Europe and Africa. 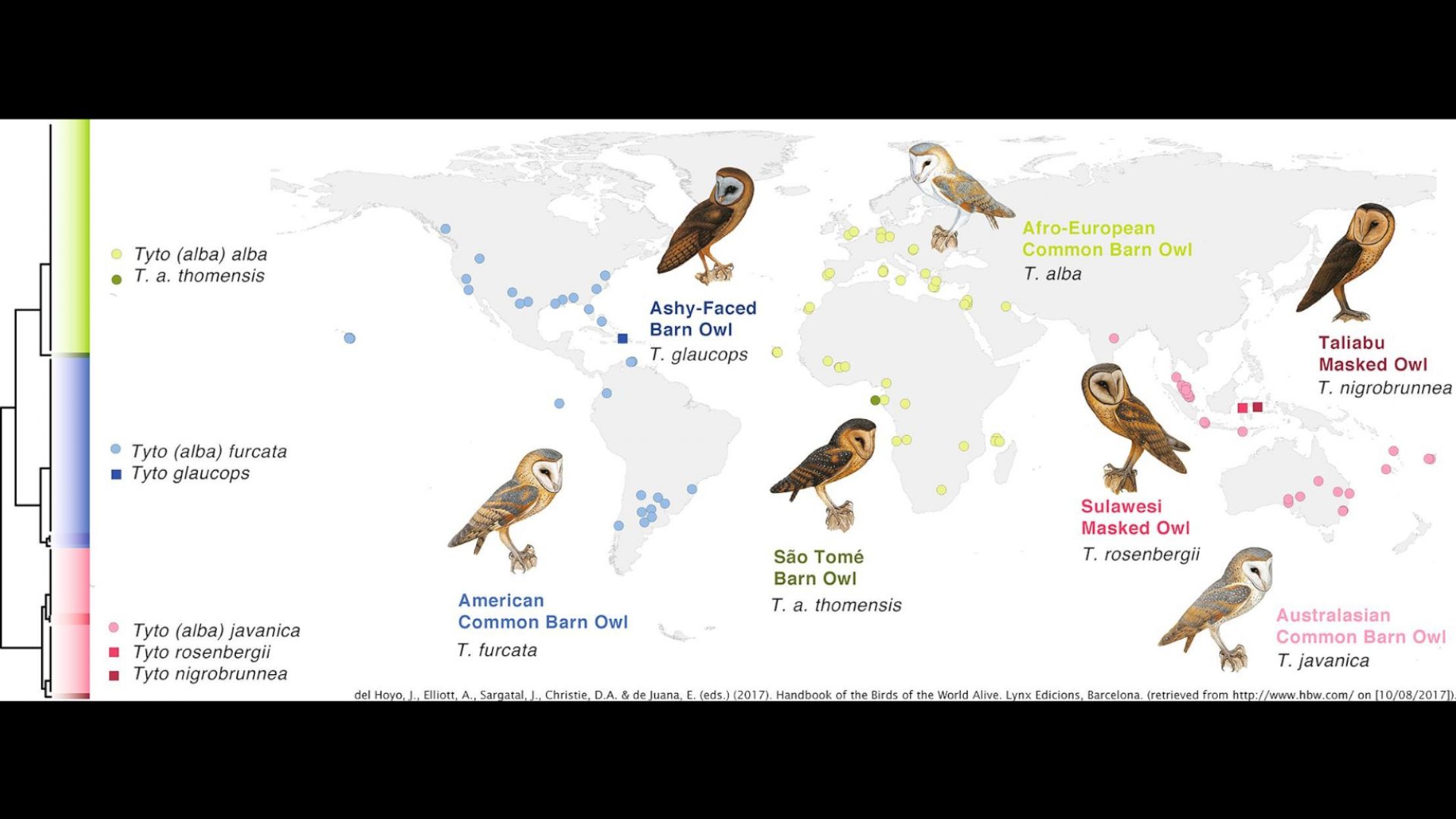 2/9 The most common Barn Owls are the Tyto alba in Europe and Africa, the Tyto furcata in North America, and the Tyto javanica of Australasia. For a long time, these were believed to be a single species. 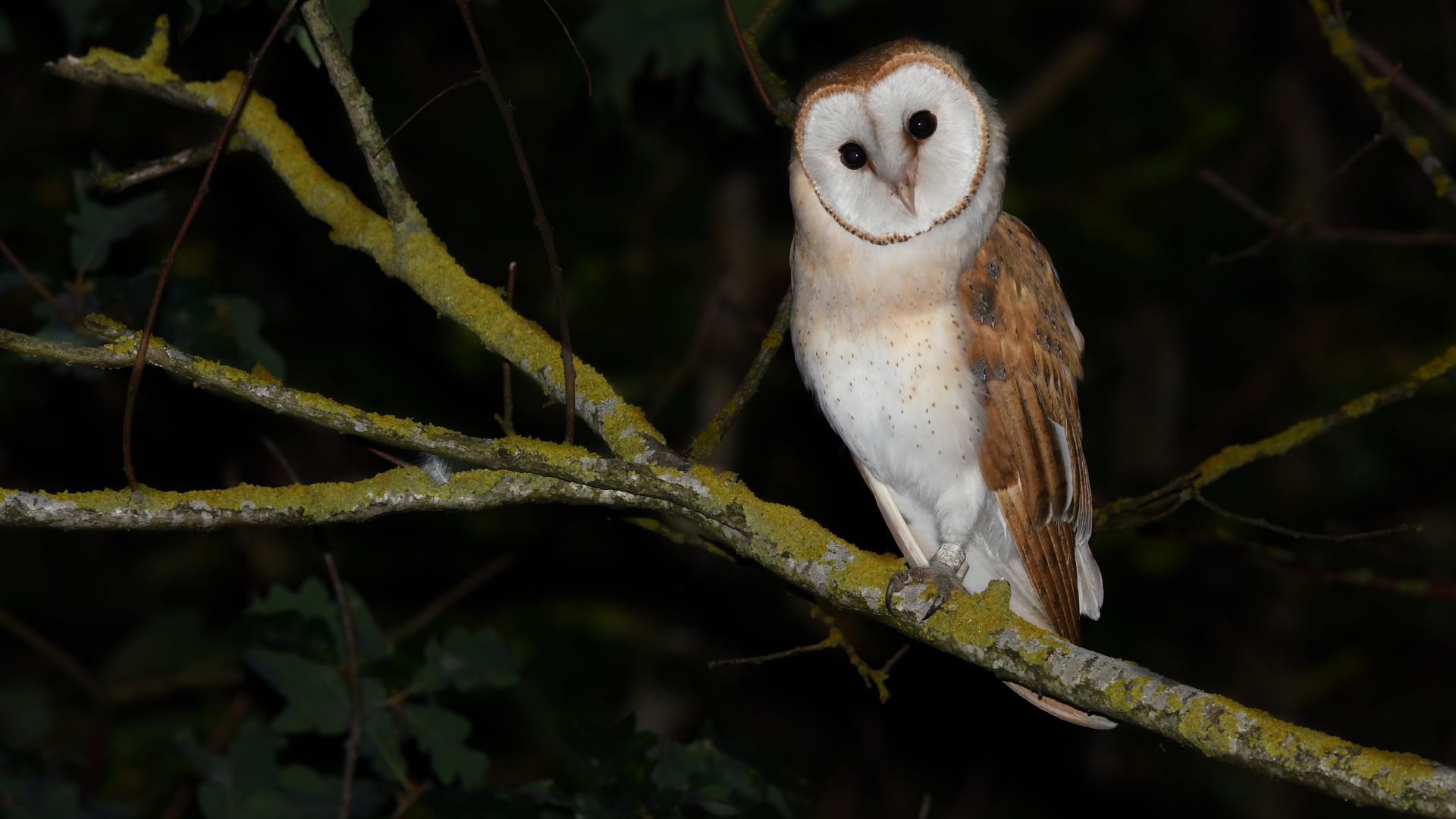 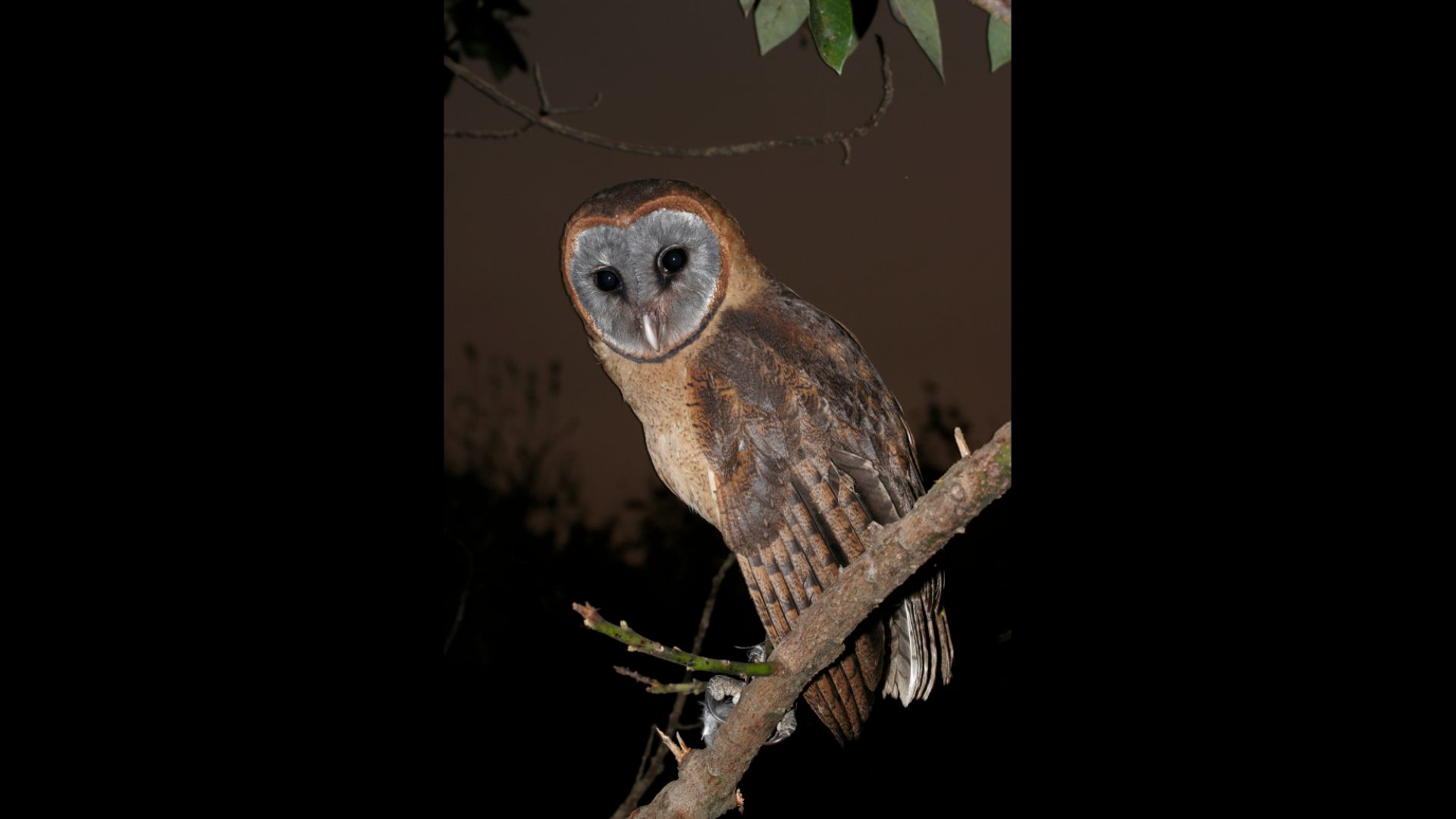 4/9 One of the Barn Owl’s more distant cousins, the Tyto glaucops (Ashy-faced owl) that lives in the Caribbean. © Pedro Genaro Rodriguez CC-BY-NC - en savoir plus 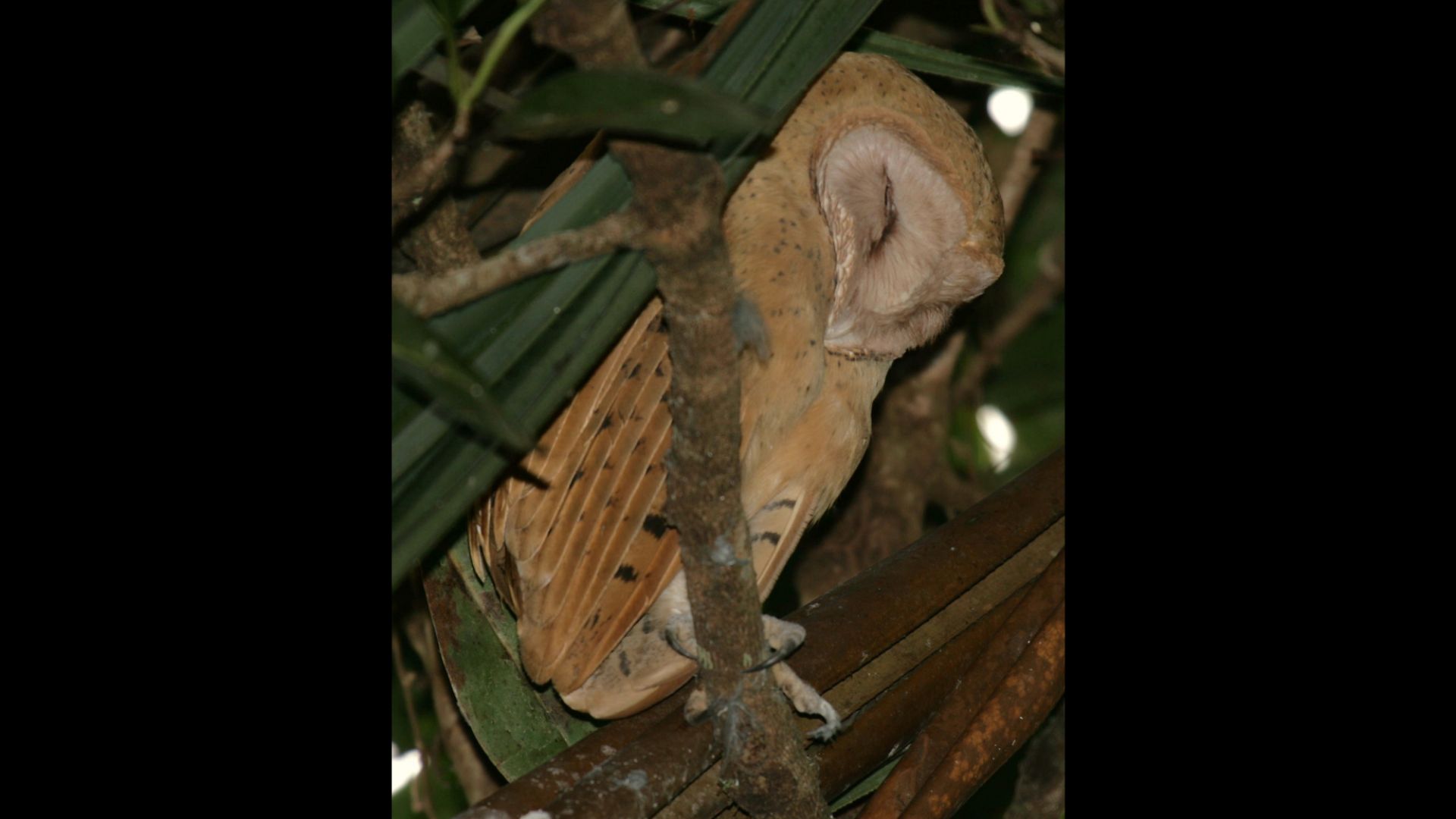 5/9 The Tyto soumagnei (Red Owl) only lives in Madagascar and is sometimes called the Madagascar Grass Owl or Soumagne’s Owl. © Mikael Bauer CC BY - en savoir plus 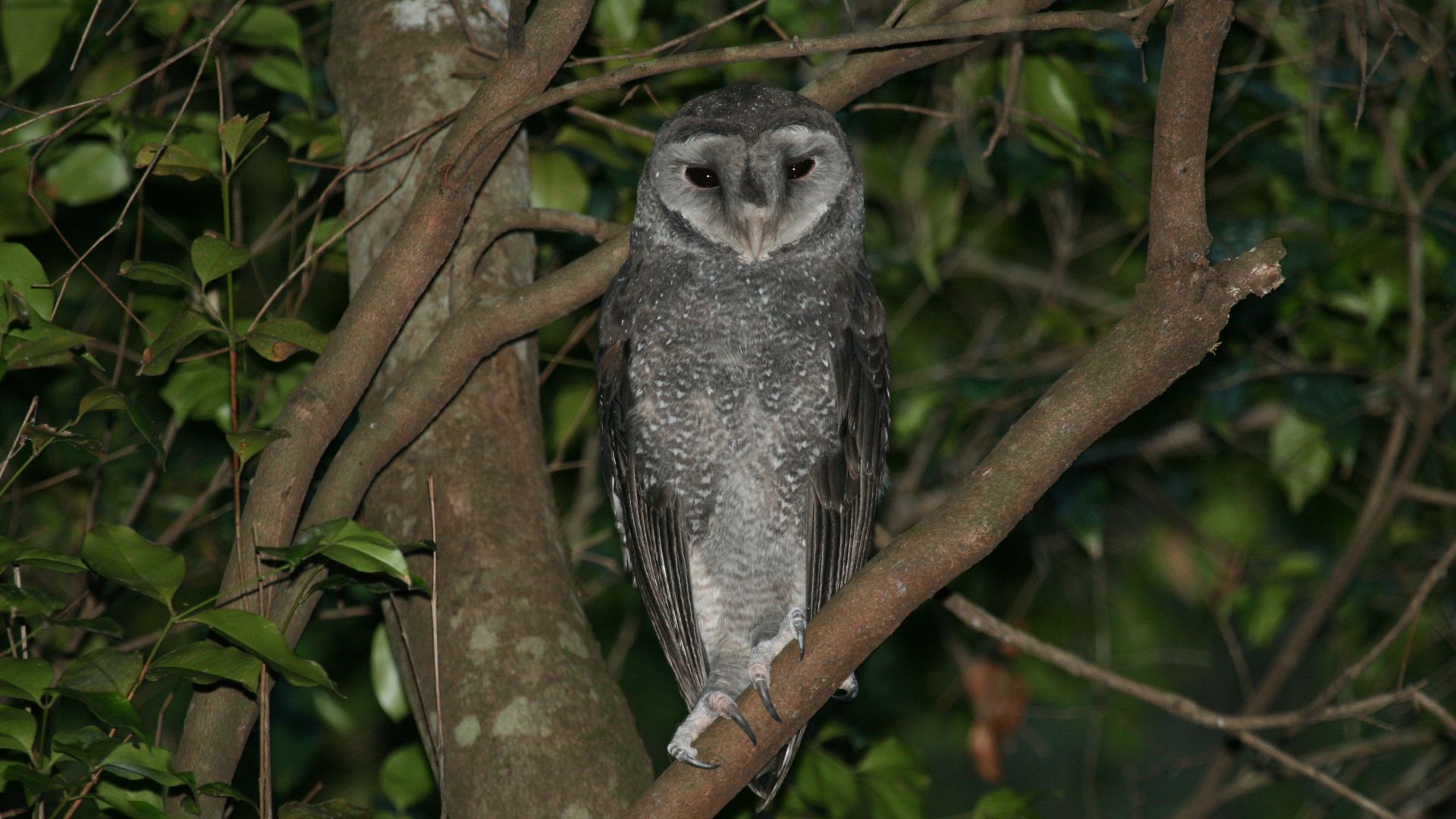 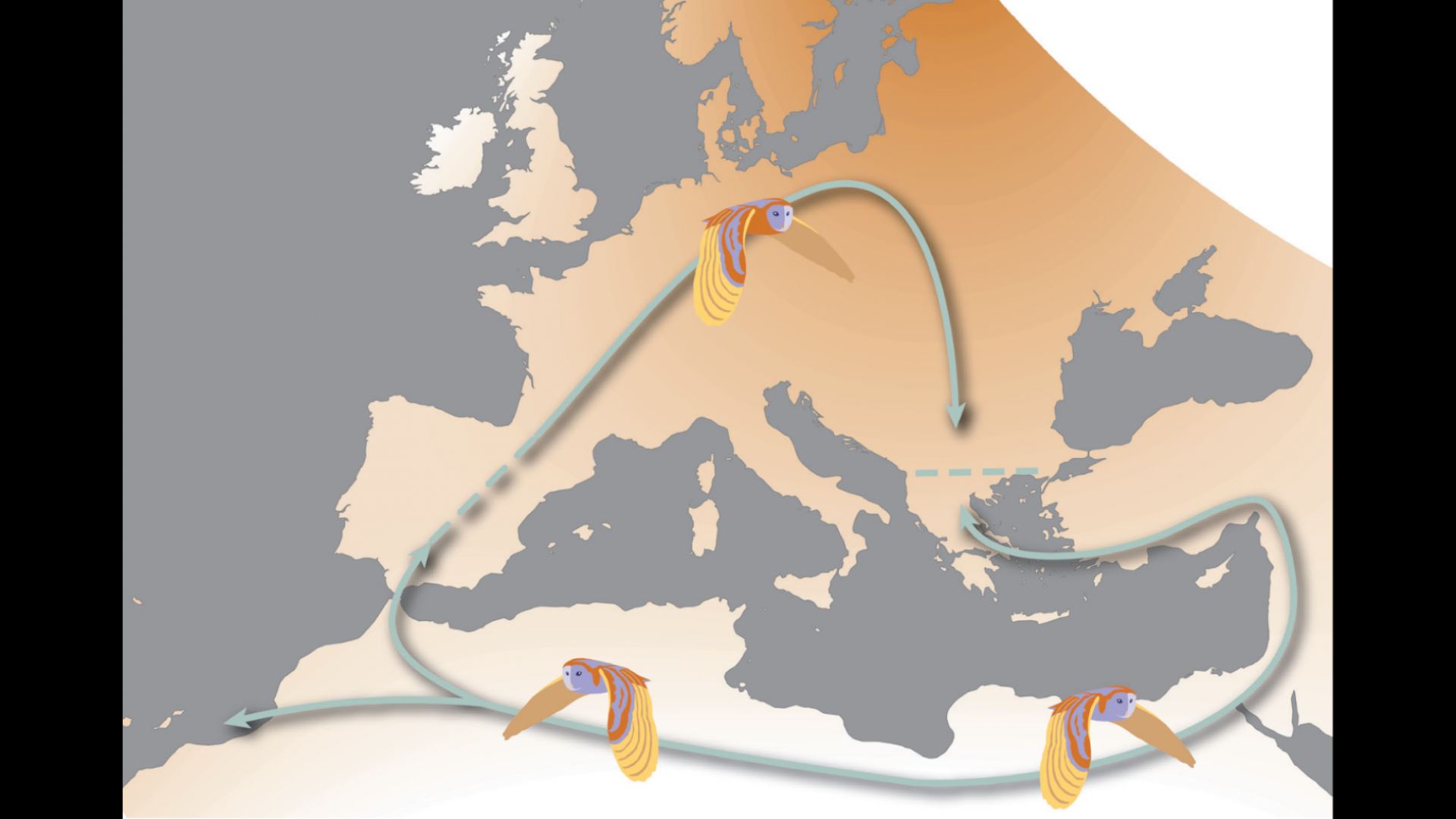 7/9 The ancestors of today’s Barn Owls colonized Europe after the last ice age. Our analyses enable us to show which paths they took. We look at geographical barriers or forced passageways like, in this case, the Mediterranean Sea or the Strait of Gibraltar. 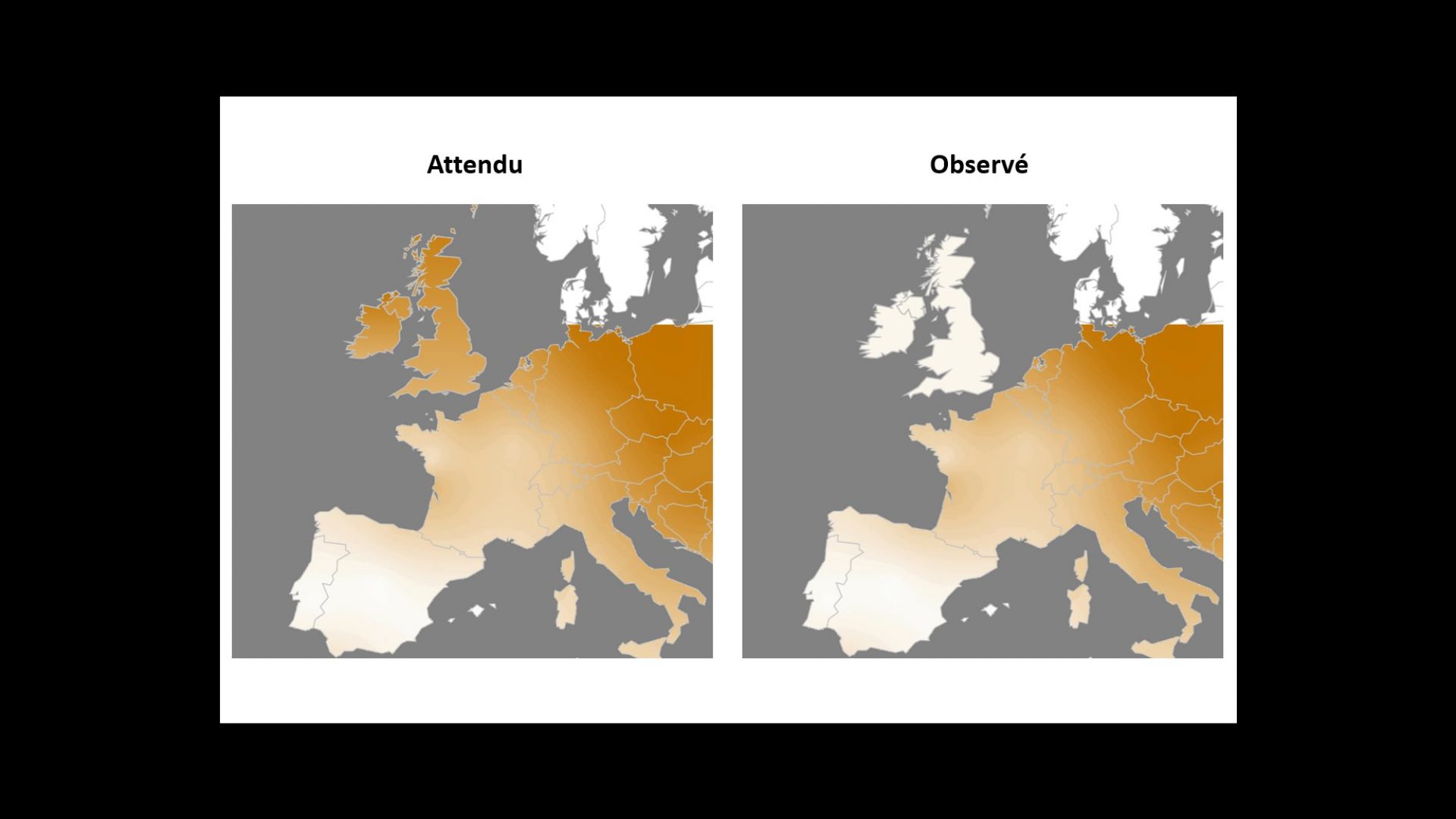 8/9 The coloring of Barn Owl populations varies from the north to the south of Europe, with the more northward populations being redder. Yet the Barn Owls in Great Britain and in Ireland are white. This means the continental populations and those in the UK and Ireland are therefore genetically different. © Sylvain Antoniazza, Reto Burri, and Ana Paula Machado 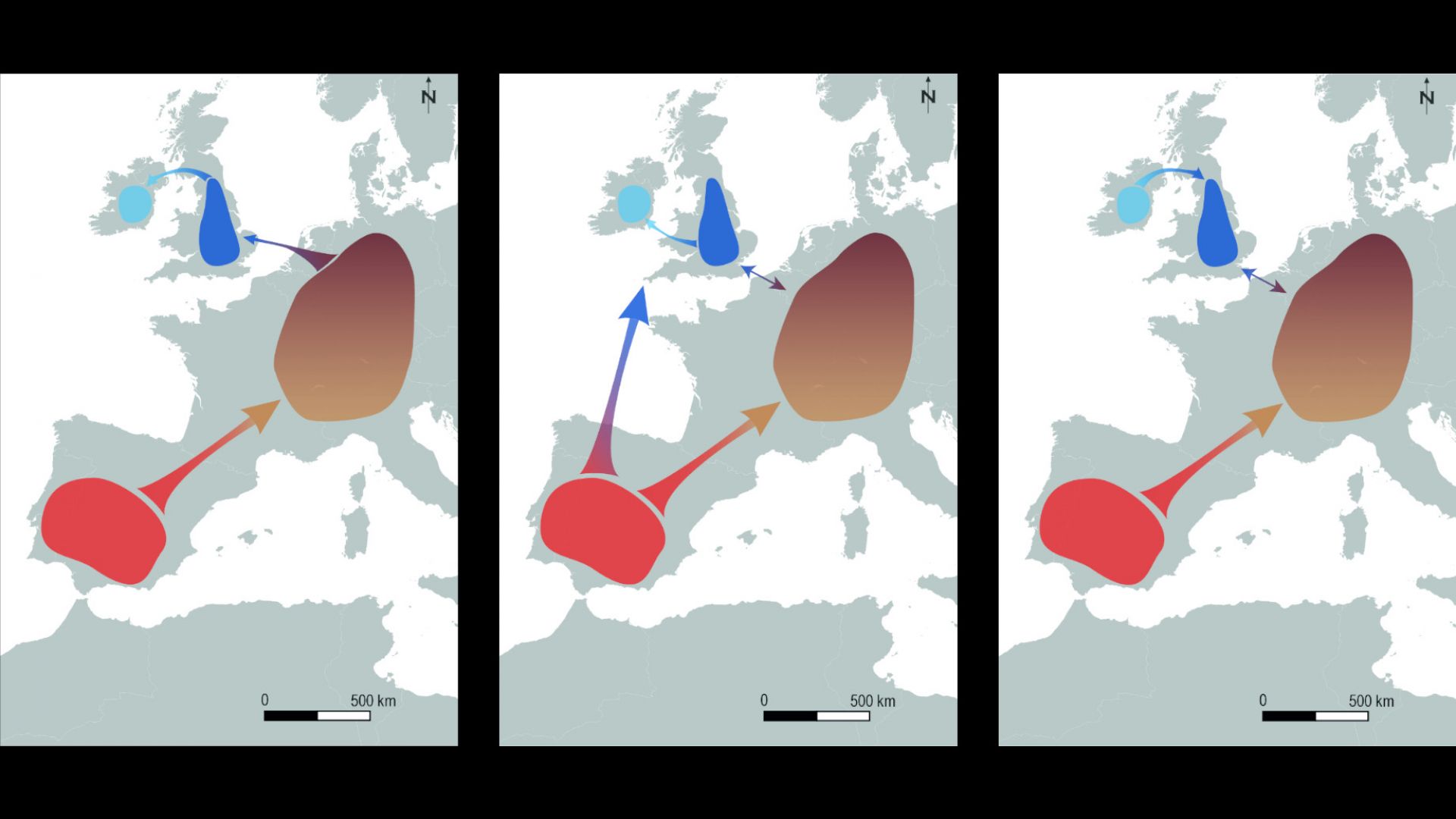 9/9 We can design different scenarios that would explain how the movements of these populations result in the light color of the Barn Owls of the British Isles. Our current analyses all indicate a refuge on the Iberian Peninsula during the last ice age. The rest is still to be determined. © Ana Paula Machado

In addition to the Barn Owls found in Switzerland, there are numerous Barn Owl species around the world. All these different owls share a common ancestor who appeared more than 45 million years ago in Asia. Slowly, they colonized the entire world, separating into distinct species. Currently, Barn Owls can be found almost everywhere. The most common (once considered a single species) are the Tyto alba which range across Europe and in Africa, the Tyto furcata in North America and the Tyto javanica in Australasia. There are other species a bit more distant, like cousins, including the Masked Owl, the Lesser Sooty Owl, the Greater Sooty Owl, and the Golden Masked Owl. We study the links between these different species to trace the evolutionary history of the great family of Barn Owls, the Tytonidae. In this way, we can understand who are the most closely related and the pathways used to colonize the globe.

During the Earth’s ice ages, many living organisms moved into “refuge” zones, places with milder climates where they could survive. At the end of the last ice age, roughly 10,000 years ago, the living organisms that had taken refuge in Northern Africa, the Middle East, and the Iberian Peninsula began to recolonize Europe. The genetic analysis of numerous individual owls, who keep traces of their origins in their DNA, has shown us that the Barn Owls currently in Europe come primarily from a refuge on the Iberian Peninsula.

The movements of animal populations are often restricted by physical barriers like mountain ranges or great bodies of water. These elements need to be considered during our analyses. Studying the movement of owl populations on a global scale indeed shows that Barn Owls went around mountain ranges (like the Alps or the Rockies in the United States) and very rarely crossed oceans like the English Channel.

Thanks to current genetic tools, and the power of the calculations we can use, it is now possible to analyze great quantities of data. This means that we were able to decode the entire genome, the entire DNA of an individual (in contrast to only a few DNA fragments in earlier study periods). The genome of a Swiss Barn Owl was sequenced, as were other European owls and those coming from the Mediterranean Basin.

These new data enable us to deepen the demographic history of European owls. They will also serve for the study of particular cases, like the Mediterranean islands which may harbor very old populations having survived in one place since the last ice age.

Another interesting case is the Barn Owl of Great Britain and Ireland. These owls are white, while their continental peers are reddish-brown at the same latitude. A Barn Owl’s color is genetically determined. Such great differences between the populations of the British Isles and the continent raise questions as to their respective genetic patrimony, meaning all the genes of each population. Are there genetic differences between these populations? Did they evolve separately? We study which mechanisms explain these color differences and why they persist (selection, chance, etc.).